A Paradise for Gourmets

You can’t wait to sample the local cuisine? Food lovers are sure to find a tempting array of culinary delights during a farm holiday in Upper Austria. Organic breakfast or half-board, local delicacies and tasty souvenirs from the farm shop. The absolutely best food is locally grown, fresh, does not travel far to get to your plate and does not contain any artificial additives. Don’t be shy and peek over the farmer’s shoulder in the kitchen.On the farm, you’ll get to taste high-quality products that are home-made and grown next door.  And that’s why the food here is so delicious!

It makes me so happy to see our guests go into raptures over the delicious food that’s produced here. For me, it’s very important to show people how food is produced and where it comes from.

Personal, Culinary and Cultural Insights from the Locals

STORIES FROM FARMERS, RECIPES AND TRADITIONS

Find the perfect farm for your holiday in Upper Austria (brochure in German). 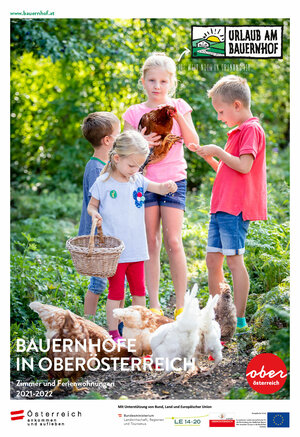 A gift voucher for a farm holiday in Austria is the perfect present! 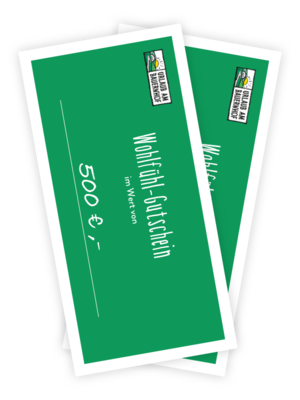 Any Questions? Let Us Know!

Don't hesitate to call us during our office hours or send an email anytime. We are looking forward to hearing from you!

Our Partners in Upper Austria