In the Farmer’s Kitchen in Austria

The farm is where it all starts. It’s the place where our food is produced. And it’s also the place where the traditional Austrian cuisine has its roots. Apart from fun and relaxation, this is an important part of a farm holiday in Austria. In the farmer’s kitchen, you can watch, learn, join and taste the fresh meals right on the spot. If you’re lucky, the farmer might give away one of her secret recipes.

What you need to know: there’s a story behind every traditional dish. Simply ask your hosts on the farm about their favourites. They will gladly tell you more. A family’s culinary traditions are as old as the farmhouse they live in. In a lot of cases, there’s only one secret ingredient that makes a dish taste completely different compared to the neighbouring farm.

“During a farm holiday in Austria, I’ve finally learned how to make a gorgeous apple strudel with thin layers of flaky crust and lots of juicy apples. This strudel is a massive hit at every birthday party!” 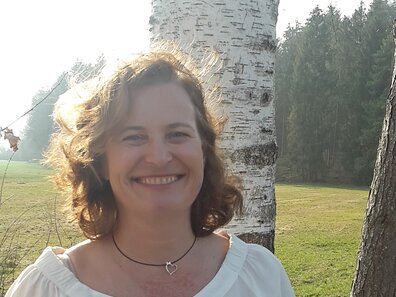