In the Farmer's Kitchen in Carinthia

The farm is where it all starts. It’s the place where our food is produced. And it’s also the place where the traditional Austrian cuisine has its roots. Apart from fun and relaxation, this is an important part of a farm holiday in Austria. In the farmer’s kitchen, you can watch, learn, join and taste the fresh meals right on the spot. If you’re lucky, the farmer might give away one of her secret recipes.

What you need to know: there’s a story behind every traditional dish. Simply ask your hosts on the farm about their favourites. They will gladly tell you more. A family’s culinary traditions are as old as the farmhouse they live in. In a lot of cases, there’s only one secret ingredient that makes a dish taste completely different compared to the neighbouring farm.

Traditional dishes require one ingredient most of all: love!

Would you like to leaf through great holiday ideas and get inspired? Order your free brochure now (available in German). 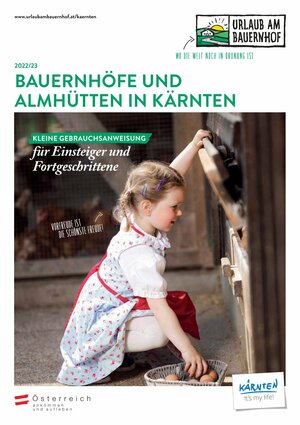 Would you like to surprise somebody? Our gift vouchers are the perfect present. Order your gift voucher now, print it at home and send it to someone special. It’s not just a holiday, it’s the pure joy of life! 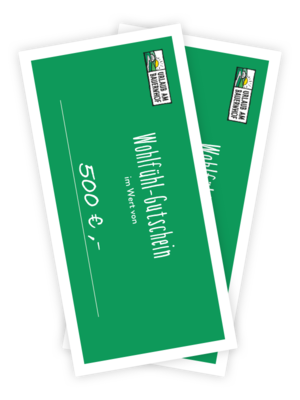 Contact the team from “Farm Holidays in Carinthia” via e-mail or phone (Mon - Thu 8:00-16:00, Fri 8:00-12:00). We are looking forward to helping you find the perfect farm, mountain cabin or chalet for your holiday.  Get the best advice for your farm holiday in Carinthia!