#OurHoliday: In the Realm of the Golden Eagle

Peter is a passionate bird watcher. In the mountain cabin of the Suntinger family, he has found the holiday destination of his dreams. Set in the Hohe Tauern National Park, he can slow down and indulge in his hobby. Pristine mountains and good binoculars - sometimes, you don’t need more to be happy. 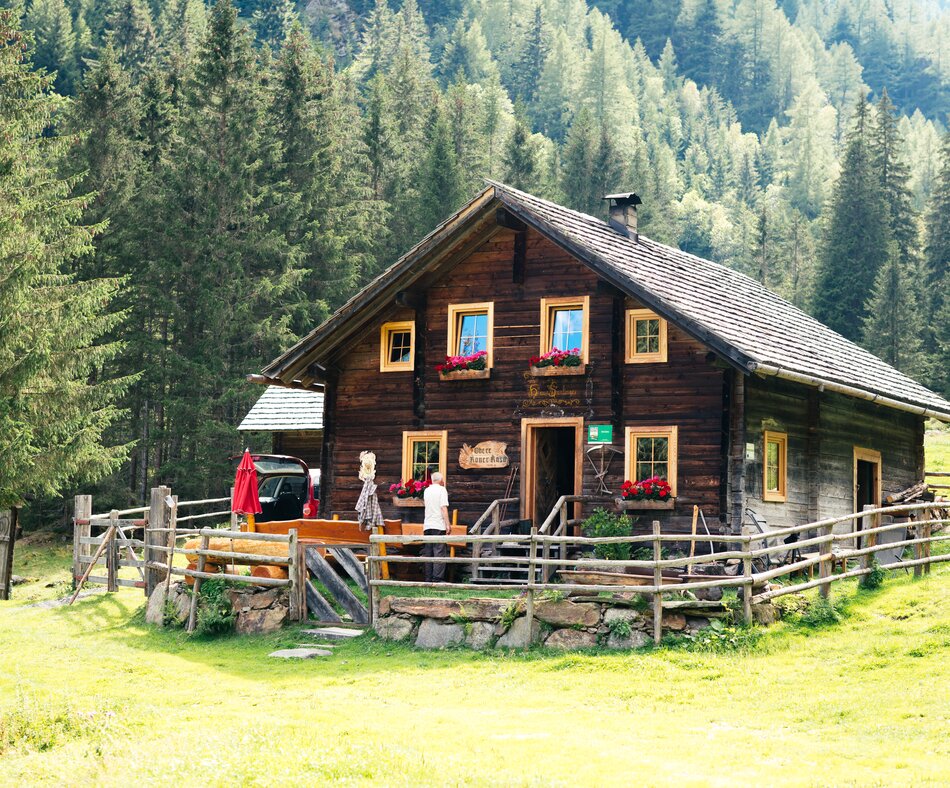 In the Realm of the Golden Eagle

Sometimes, when you can’t hear a sound, you begin to hear everything. And sometimes, going to the mountains is a way of finding yourself again. Suddenly, as you’re surrounded by unspoiled nature, it’s so easy to figure out what your true calling in life is. The mountain cabin “Obere Roner Kasa” in Mörtschach, owned by the Suntinger family, is such a place. A place to slow down, to energise and to reflect. Be their guest on an altitude of 1,450m in the Hohe Tauern National Park. Peter from Vienna and his family came to this magical spot more than 20 years ago. And they came to love it. He returns every second year for two or four weeks to recharge his batteries far away from the noise, the hustle and bustle of the city.

A Lesson Taught by Nature

“My wife and I are passionate bird watchers. We love nature and, despite our age, we like being out and about.” Both of them enjoy the silence and, in a certain way, taking a break from social gatherings. “We live 10 minutes from the Vienna Woods.” A privileged neighbourhood? “Yes, but the city is just completely different. It’s very densely populated.” The scenery around the mountain cabin “Obere Roner Kasa” is picturesque: lush alpine pastures, hiking trails that criss-cross the landscape, large mountain forests. On the horizon, you can see summits and eagles. This scenery brings back memories. “It was an afternoon in summer. My son was playing outside with a friend when dark thunderclouds began to extend high into the sky. Three eagles came flying over the cabin’s roof as straight as an arrow. They wanted to take shelter from the storm that was about to break. Our teenagers laughed at me when I warned them and told them to be careful. But only a few minutes later, the heavens opened. Flashes of lightning lit up the sky and roars of thunder made the timber walls tremble. In the end, none of the two dared saying a word. Both of them crawled behind the warm stove. It’s important to experience something like this at first hand at least once in your life. After all, we’re only guests on Earth. We can’t control everything.”

“My wife and I are passionate bird watchers. We love nature and, despite our age, we enjoy being out and about. “

Peter likes embarking on adventures in the wilderness. He joined a fisherman aboard a fishing vessel in the Arctic Ocean and paddled around Alaska for two weeks. And yet, this place in Mörtschach has a magic hold on him. He keeps coming here. “Because of the tranquility and the good food that’s produced on the local farms. I appreciate it when people keep things traditional. Did you know that not every home-made butter is the same? Try it yourself and you’ll see that each one tastes a little different. When I cook something, I want to know where the meat and the cheese comes from. It’s not that I don’t care how much sustainable food costs but I’m willing to pay more. The climate continues to change. Cultural heritage is about to disappear. People who don’t look at these things, won’t notice it. But those who do, will be scared. I am scared.” He is because he has seen how dry rivers have forced the state of Norway to take new measures. He is because he has seen how global warming has disrupted the habits of fauna and flora. “The ring ouzel, for example, has moved to higher altitudes over the past few years. Its habitat is 300 metres higher now. It has disappeared from areas below 1,000m. I’m worried when I learn of such trends.”

Peter thinks that a holiday in a mountain cabin is eco-friendly and minimises one’s carbon footprint. “I hardly take the plane anymore, only every two to four years when we go on a long holiday. The rest of the time, I enjoy the tranquility up here, the good food and the solidarity. I like straightforward people who say what they mean.” Every single day, these emotions and sensations are enriching for him. And so are the moments of pure joy when he succeeds in taking a photograph of a rare rock partridge. “Yes, that’s like winning the pools.” 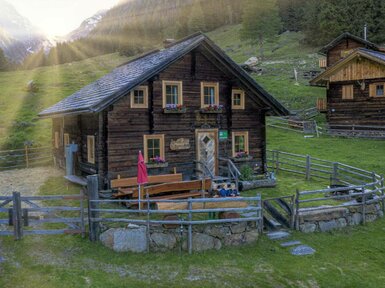 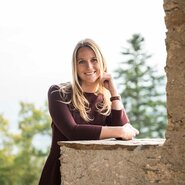 Holidays with a Dog & How to Treat Cattle on the Pastures

No Side Effects, Guaranteed: The Forest Remedy

7 Ultimate Experiences in the Austrian Mountains